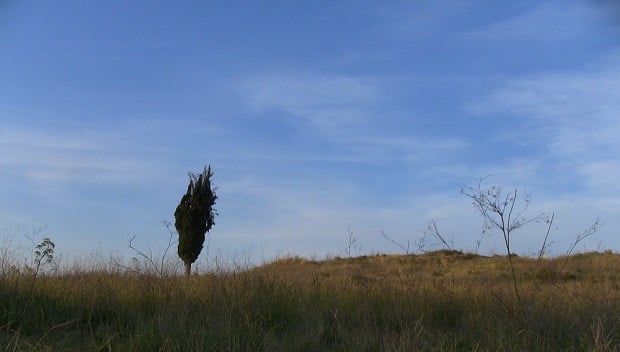 According to Western culture, each day begins at midnight. According to Judaism, the day begins with the appearance of the first three stars each night. The reason for this difference is that in the book of Genesis, in the first chapter which describes the creation of the world, it is written: “and there was evening and there was morning, one day”. First came evening and then the morning. The Sabbath, for instance, begins on Friday eve while Saturday eve is already considered Sunday. 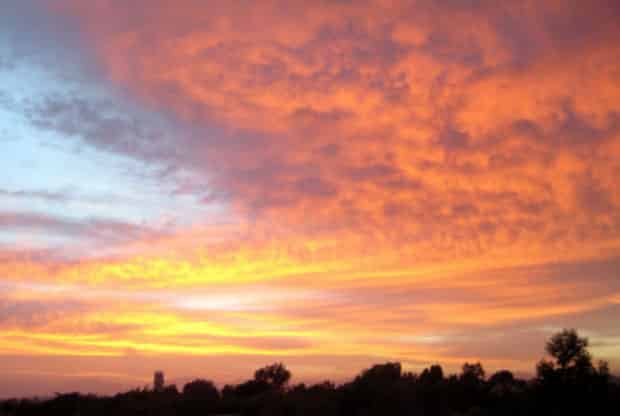 Sunset. When three stars appear, a new day has begun.

Read more: Etodolac 300 mg cap what is it used for

The idea of ​​a seven-day week began in early Babylonian culture, but the idea of ​​turning the seventh day into a day of rest was a Jewish idea that spread slowly, mainly through Christianity, to the rest of the world . in Hebrew, the names of the days are sequential. Sunday is called “yom rishon” (the first day), Monday is called “yom sheni” (the second day), and so on. Saturday is an exception to this rule. the meaning of the word ‘Saturday’ is not the seventh day but a day of rest from work. God, according to Jewish tradition, created the world in six days and rested on the seventh, which is why Jews are also commanded to rest on the seventh day of the week. Saturday is more than a day of rest, it is also one of the Ten Commandments. it is a sacred time. A holy place is a religious idea that can be found in many religions, but a holy time is a unique and fascinating Jewish concept. Although the Romans destroyed the holy place for the Jews, the temple, the Sabbath cannot be destroyed.

in israel, saturday is a day of rest and the working day starts on sunday and lasts until friday afternoon. observing the Sabbath includes a wide range of behaviors and actions. Orthodox Jews will light the Sabbath candles (before the Sabbath begins), will not turn on electrical appliances or drive a car, will wear special clothing for the Sabbath, and will observe a hundred other rules. traditional jews will light sabbath candles and not drive their cars, but they will not avoid using electricity and secular jews (about 50% of jews in israel) will not observe any of these rules. Of all the Sabbath traditions, the most popular tradition that is also practiced by most Israelis, including secular Jews, is having a family dinner on Friday night. 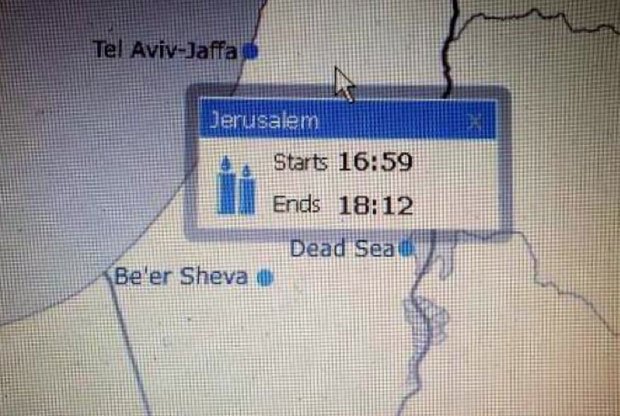 On Friday, the times of the beginning and ending of the Sabbath in different cities in Israel is announced on the news.

The Christian calendar is a solar calendar, the Muslim calendar is lunar. the Jewish calendar is both. months begin and end according to the moon: when the center of the crescent tilts to the right and ‘fulls’ every day, it is the beginning of the month, when the moon is full, it is the middle of the month, and when the crescent moon tilts to the left and becomes thinner, the month is coming to an end. the problem is that the lunar calendar is a bit shorter than the solar calendar, so the year becomes shorter. According to the Muslim lunar calendar, a holiday may be celebrated in the summer one year and a couple of years later in the winter. The Jewish calendar is based on agriculture, therefore there is great importance to the seasons of the year. To ensure that holidays are always held in the same season, a month is added every four years. this means that every four years is a leap year, a year with 13 months (this is the same principle by which there is a February 29 once every four years in the Western calendar). Public holidays in Israel are held according to the Jewish calendar, so they have a different date each year according to the Western calendar (there can be up to two weeks difference each time). the Jewish New Year, for example, will always be around September-October. once every 19 years, the Jewish and Western dates line up again. 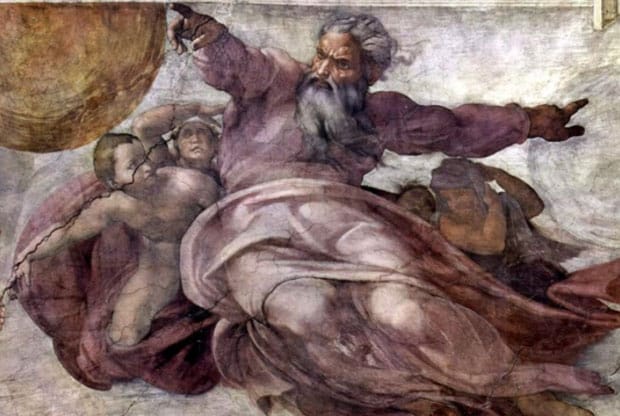 The creation of the world by Michelangelo, Sistine Chapel.

The reason you have never seen the number 5780 in any Hebrew document is that the date (day, month and year) is not written with numbers but with letters. this method is called gematria. instead of writing the 1st of a month, write the a of a month, the 2nd day will be the b, and so on (using the Hebrew alphabet, of course). j is the 10th day of the month and the 11th is ja, the 12th is jb and so on… the 20th is k and the 21st is ka and so on. the year is also written in Hebrew letters. 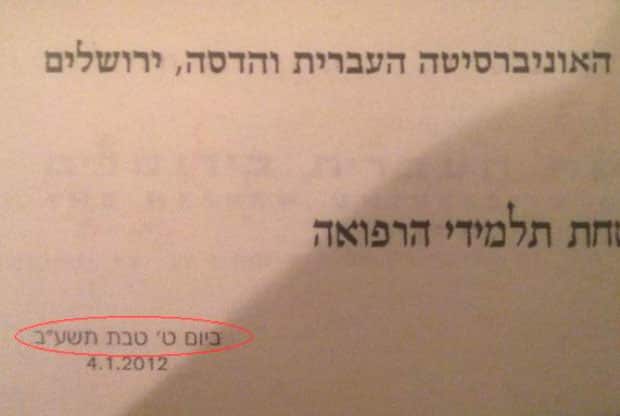