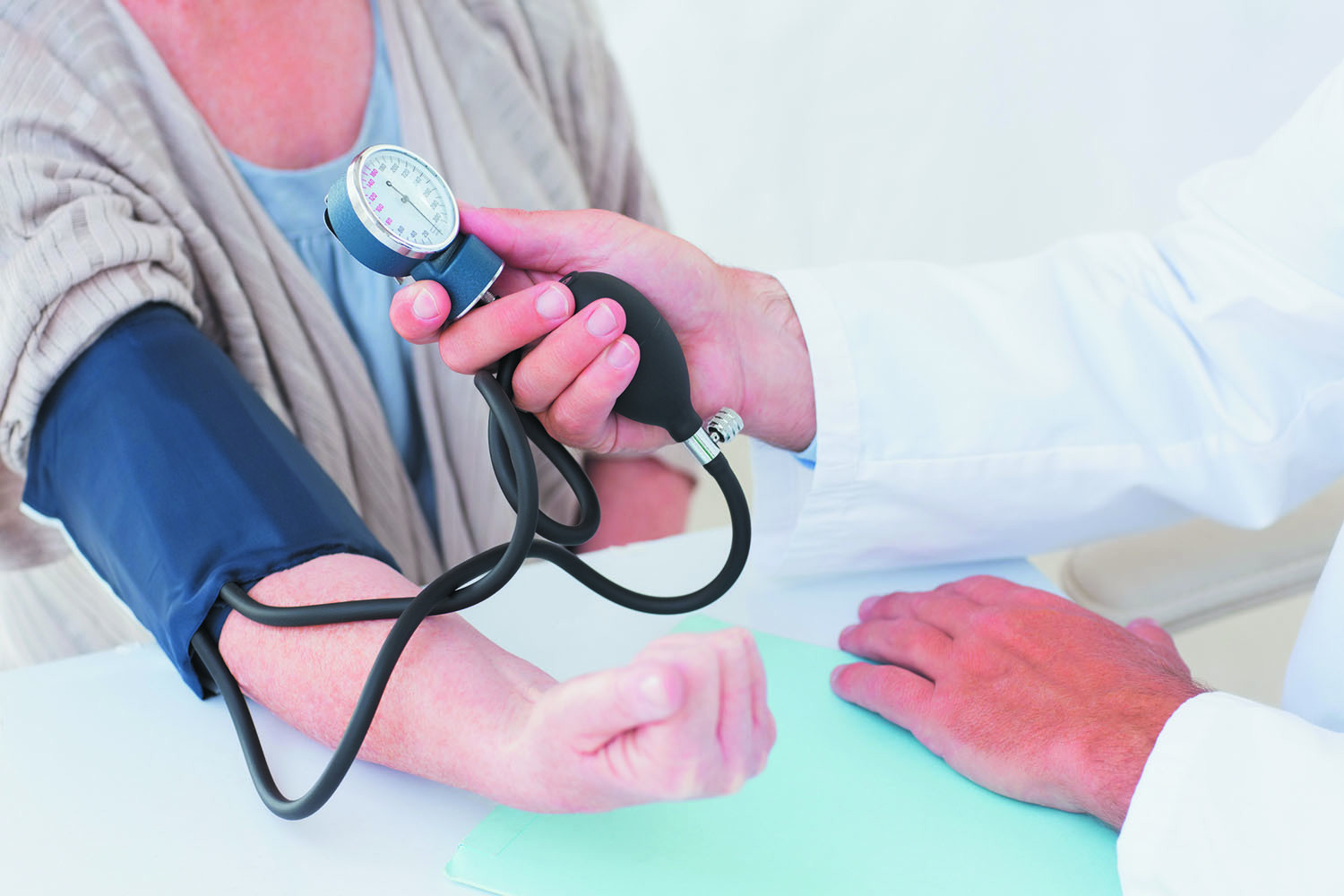 More of us than ever before are taking medications to lower our blood pressure. Longstanding guidelines suggest that most people should aim for a systolic blood pressure (the first number in a reading) no higher than 140 millimeters of mercury (mm Hg). But in 2015, the results of the Systolic Blood Pressure Intervention Trial (SPRINT) suggested that reaching a target of 120 mm Hg could further reduce the risks associated with high blood pressure, including heart attack, stroke, heart failure, and death.

Yet reaching that lower target often requires three blood pressure medications, which can increase the likelihood of side effects. Two observational studies and one clinical trial have raised concerns about lowering blood pressure — particularly diastolic pressure — too far. Diastolic blood pressure (the second number in a reading) represents the pressure between beats when the heart relaxes. “When your systolic blood pressure gets too low, it can manifest as lightheadedness, fainting, and weakness. But low diastolic pressure by itself doesn’t have any symptoms,” says Dr. Paul Conlin, professor of medicine at Harvard Medical School and chief of medicine at the VA Boston Healthcare System.

What the studies found — and what they mean

In one of the observational studies, published Oct. 16, 2016, in the Journal of the American College of Cardiology, researchers analyzed the medical records of more than 11,000 adults collected over a period of three decades as part of the Atherosclerosis Risk in Communities (ARIC) Study. They found that people who had low diastolic blood pressure (60 to 69 mm Hg) were twice as likely to have subtle evidence of heart damage compared with people whose diastolic blood pressure was 80 to 89 mm Hg. Low diastolic values were also linked with a higher risk of heart disease and death from any cause over 21 years.

Why diastolic pressure is important, too

The findings about low diastolic blood pressure are intriguing, and they make sense intuitively, Dr. Conlin says. Diastolic pressure is measured during the point in the heart cycle when blood flows into the coronary arteries that feed the heart. When those arteries are clogged with fatty deposits, blood pressure beyond the narrowed areas will drop as blood works its way through the narrowed channels. As a result, part of the heart muscle may not get enough blood. Starved for oxygen and nutrients, the heart may become weak and prone to damage.

What to do if you have high blood pressure

If you have heart disease, you may want to check that your diastolic blood pressure doesn’t fall too far below 70 mm Hg, which can happen when you try to reach a low systolic number. “For a systolic blood pressure goal, I tend to be comfortable with a value of around 130,” Dr. Conlin says. Going lower than that carries an increased risk of side effects and other adverse events.

Everyone is unique. Your medical history, current state of health, lifestyle, and willingness to take additional medication and accept certain risks all play a role in determining your blood pressure goal and how to achieve it. Talk to your doctor about the strategy that makes the most sense for you.