Cannabis lovers rejoice! The marijuana industry is booming, and cannabis sales are on the rise nationwide. For newcomers, going to a cannabis dispensary for the first time may seem like an intimidating process. So, what is a dispensary? Let’s break it down and get to the details. According to Wikipedia, “A dispensary is an office in a school, hospital, industrial plant, or other organization that dispenses medications, medical supplies, and in some cases even medical and dental treatment. In a traditional dispensary set-up, a pharmacist dispenses medication as per prescription or order form. The English term originated from the medieval Latin noun dispensaria and is cognate with the Latin verb dispensare, “to distribute”. 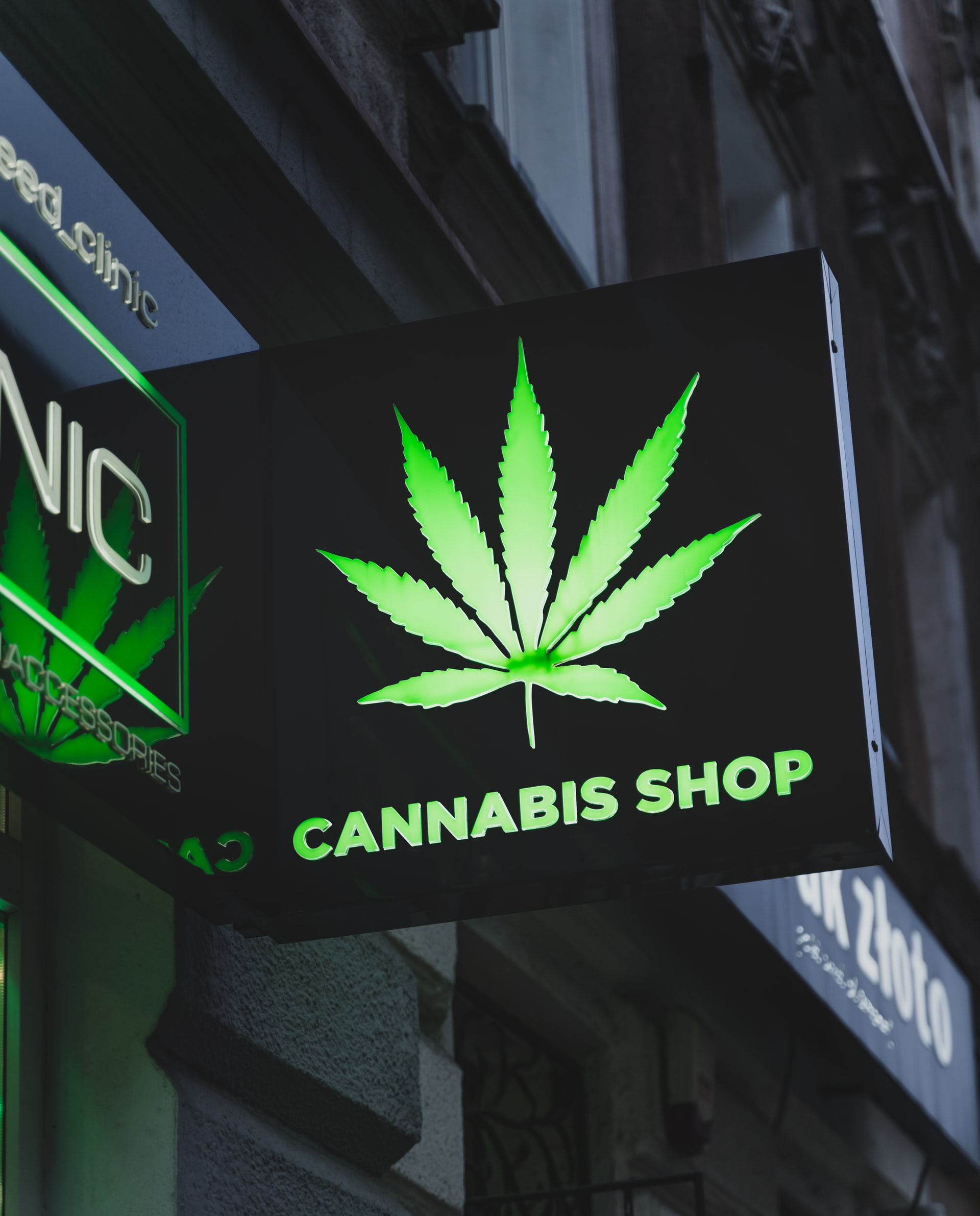 So, What Is A Cannabis Dispensary? Here’s The Basics

It’s 2020, and medical marijuana is now legal in 33 states. Eleven of those states have already legalized recreational cannabis as well, including Washington, Oregon, California, Nevada, Colorado, Maine, Vermont, Massachusetts, and most recently, Michigan and Illinois. Several other states could be ready to legalize soon as well; New Jersey, New York, New Mexico, Vermont, Florida and Arizona have all announced plans to introduce legislation to legalize cannabis this year. Unfortunately, though, marijuana is still considered illegal on the federal level, and the controversial plant remains classified as a Schedule I drug here in the United States. As a result of its federal status, like banks, pharmacies have opted out of the cannabis industry and avoided dispensing any medical cannabis, even in states that have legalized marijuana. In response, the concept of the marijuana dispensary has emerged, breaching the gap between the wholesale marijuana producer and the commercial retailer.

A Brief History of the Marijuana Dispensary

California was the first state to officially legalize medical marijuana, back in 1996, with the passage of Prop. 215. The first cannabis dispensary in the United States was the San Francisco Cannabis Buyers Club, founded by Dennis Peron and Mary Jane Rathbun, two passionate pro-marijuana advocates. Interestingly, the club opened in 1994, two years before medical marijuana was officially legalized across the Sunshine State. At the time, getting into the pot game was dangerous business, and at one point, Peron was even shot by police in a raid. Nicknamed “Brownie Mary,” Rathbun became infamous in 1992 after being arrested with three pounds of cannabis-infused brownies. The marijuana edibles were intended for HIV/AIDs patients dealing with extreme nausea and other severe side effects of drug treatment. Pioneers in their own right, Rathbun and Peron were instrumental in the fight to legalize medical marijuana across California, supplying a model for other states to adopt as precedent.

Since then, thousands of cannabis dispensaries have opened their doors across the country, providing countless American communities with access to legal marijuana. In 2017, Colorado had the largest number of registered medical marijuana dispensaries, with 515 stores in total. According to the Washington State Liquor and Cannabis Board (WSLCB), there are currently over 480 licensed cannabis dispensaries in Washington State. Moreover, the Annual Report released last year by the WSLCB found that, in 2018, the total amount of income raised by the state in tax revenue generated from cannabis sales was over $360 million. In addition, according to this year’s Annual Report by the WSLCB, that number increased by nearly 10 percent in 2019 alone, to over $395 million. As more states move to legalize marijuana each year and the cannabis industry continues to grow, new dispensaries are popping up each day. Slowly but surely, the century-long prohibition on marijuana is finally ending!

Read more: What is gout and what does it feel like

In most places, cannabis dispensaries are considered the main point of purchase, but customers are usually expected to consume their marijuana at home. Depending on local laws and regulations, some states do allow for on-site consumption of cannabis in designated spaces, often referred to as cannabis lounges or clubs. In general, however, public consumption of marijuana is strictly prohibited, and as of 2020, cannabis lounges remain banned across the state of Washington. Dispensary locations are frequently limited due to local regulations. Despite state-wide legalization, cities often pass ordinances banning cannabis dispensaries from opening within their borders, even at times forcing dispensary owners to locate marijuana retail businesses in specific cities or neighborhoods. According to Washington state law, as one might expect, marijuana retailers are prevented from locating dispensaries within 1000 feet of schools, parks, libraries, and playgrounds. Some cities may have dozens of dispensaries available, while others may choose to allow for a limited number or opt for none at all. When traveling, it’s important to make yourself familiar with local laws regarding the amount of cannabis allowed on your person and where to consume without drawing attention from law enforcement.

What to Expect When Visiting a Cannabis Dispensary

Unless it’s a franchise, every cannabis dispensary you visit will likely be unique, with its own novel branding and ambiance. Marijuana dispensaries typically provide a wide array of cannabis products to customers, including cannabis in its smokable form, referred to as flower. Different strains of cannabis are available to serve a range of needs and address various symptoms. Indica strains of cannabis are normally CBD-dominant, making them more relaxing and considered especially helpful for pain relief, insomnia, and anxiety. Sativa marijuana strains, on the other hand, are activating and energizing, making them ideal for daytime use and getting things done. Most cannabis dispensaries also offer a large variety of tinctures, topicals, as well as cannabis-infused edibles and high-THC containing concentrates, such as wax and shatter. In states that allow for individuals to legally grow their own cannabis on private property, dispensaries will often sell cannabis plants and seedlings as well. Budtenders are usually readily available to help you select from the range of marijuana-related products available. –

Visitng Bellingham? Our Bellingham dispensary is conveniently located in downtown Bellingham. Catch us after a drink at Gruff Brewing or visit during the Saturday Farmer’s Market.

Read more: Germany: The Pros and Cons of Living in Germany

Piece of Mind Cannabis is a medical marijuana and recreational Cannabis dispensary with locations in North Spokane, South Spokane, Bellingham, and Pullman Washington as well as Anchorage, Alaska!

Stop by and say high today!